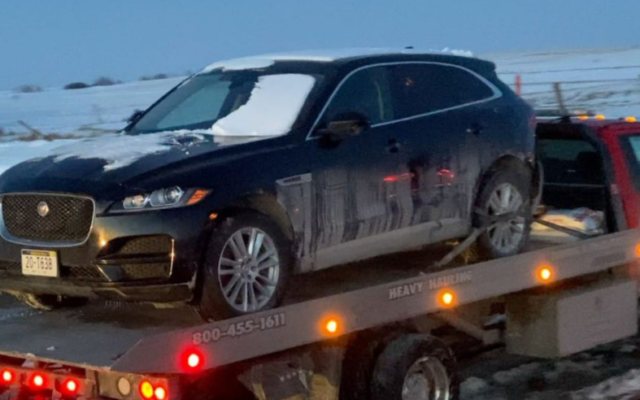 Lincoln, NE (February 8, 2021) An autopsy has confirmed that a woman whose body was found last Friday in rural Otoe County was that of 48 year old Amber Tjaden of Weeping Water. 10/11 News reports that the preliminary report says that Tjaden died of cold exposure, and foul play is not suspected.

Tjaden had been reported missing to the Cass County Sheriff’s Office in late January.

Otoe County deputies were dispatched to a minimum maintenance county road, six miles north of Unadilla, after a citizen reported seeing a vehicle matching Tjaden’s parked on the side of the road. Deputies said Tjaden was outside, near her vehicle.

Tjaden was an educator at Metro Community College and the daughter of former Omaha Mayor Jim Suttle.