One Five Suspects Pleads Guilty to Accessory in July 2019 Murder 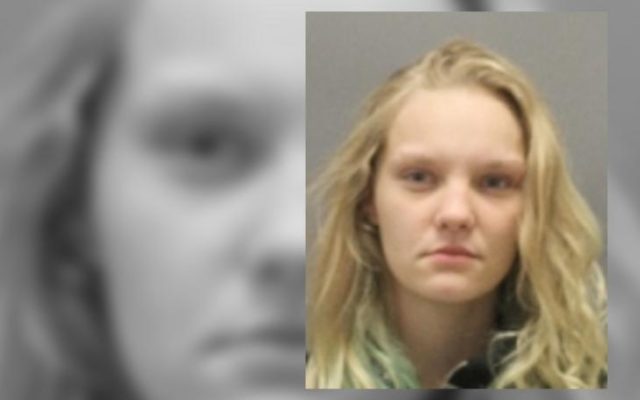 Our media partner 1011 Now reports that one of five suspects charged in connection with a homicide in Fairbury last July reached a plea deal in Jefferson County District Court Thursday.

Realidy Schram, 19, of Fairbury, has pleaded guilty to being an accessory to a felony – which is a Class 2A felony offense. She also plead guilty to obstruction of government operations – a Class 1 misdemeanor.

Trey Saathoff, 23, of Diller, pleaded not guilty to an accessory to second-degree murder charge in September. He’ll stand trial in May.

Jerry Gilbert, 25, of Odessa, Texas, is charged with second-degree murder, improper disposal of human remains and multiple weapons charges. He plead not guilty in September and has a hearing in Gage County District Court on February 27th, 2020.

Caitlyn Grable, 21, also of Odessa, faces an accessory to murder charge. She pleaded not guilty, and has a pretrial conference scheduled for March.

Finally, 20-year-old Logan Evans of Lincoln is charged with felony possession of a firearm in connection to the case. He also has a pretrial conference in March.

Marc Jarrell, 28, of Lincoln, died in a July 1st, 2019 homicide at Crystal Springs Park in Fairbury. The Jefferson County Sheriff’s Office was notified of the crime on the evening of July 4th, 2019.