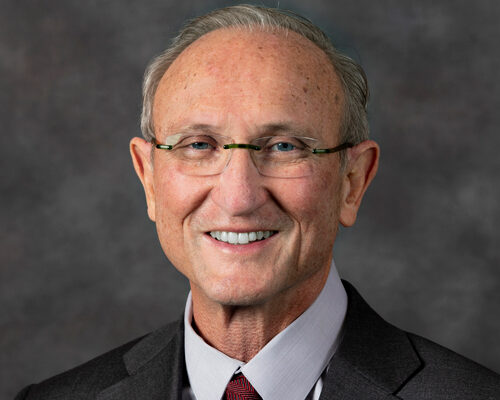 The Omaha World-Herald reported that the jury of five women and seven men returned a not guilty verdict Friday afternoon after 30 minutes of deliberation.

Anders was convicted in February 2021 of first-degree sexual assault. Stark, a 76-year-old sports psychologist, was prepared to testify as a witness for prosecutors on behalf of the victim but he was never called to the stand.

Former Nebraska coach Tom Osborne testified on Stark’s behalf before the jury got the case on Friday, the World-Herald reported. He described how Stark would help Husker players all the time and created a players-only group in the 1990s that addressed team chemistry and disciplinary issues.