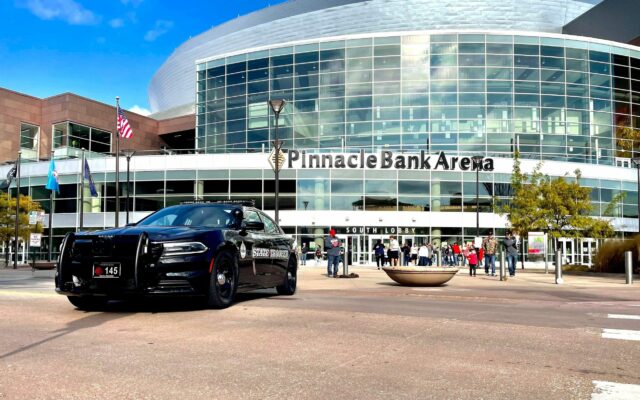 (KFOR News Lincoln NE March 5, 2022) This year’s action in vying for the state title in the NSAA Girls and Boys State Basketball Tournaments will take place the same week. Throughout the week, which runs from March 7 through March 12, Nebraska State Troopers will be patrolling the roads to make sure players and fans arrive safely.

“State basketball is a fantastic time for teams from around the state and this year’s tournament means twice the action in one week of time,” said Colonel John Bolduc, Superintendent of the Nebraska State Patrol. “Since we’ll have more teams and fans traveling at the same time, let’s all do our part to keep the roads safe and keep the action on the court. Follow traffic safety laws, avoid distractions, drive sober, and wear your seat belt.”

The NSAA Girls and Boys Basketball Tournament has a different schedule this year, hosting both events the same week. Champions will be crowned Friday and Saturday. With the tournaments joining to be in the same week, troopers will perform high visibility patrols throughout the week. This effort will take place in Lincoln and other high-traffic areas across Nebraska.

This effort is made possible thanks in part to a grant for $15,635 from the Nebraska Department of Transportation – Highway Safety Office. Any motorists in need of assistance can call the NSP Highway Helpline at *55 or 800-525-5555 and speak directly with an NSP dispatcher.