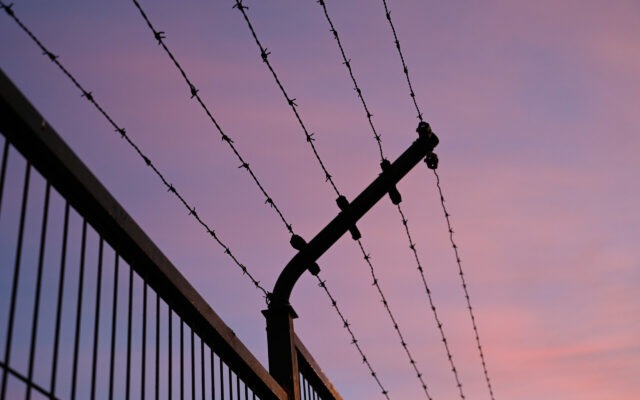 December 30, 2022 (Lincoln, Neb.) – A new round of grants will ensure that more services are available to inmates being released from prison. Lack of preparation and re-training, commonly called “programming”, is often cited as a factor when former inmates re-offend and return to prison or jail.

Awardees, announced by the Nebraska Department of Correctional Services (NDCS), the Division of Parole Supervision (Parole) and the Administrative Office of the Courts and Probation (Probation), are funded through the Vocational and Life Skills (VLS) program.

In 2022, the Nebraska Legislature appropriated $5 million per year over the next three fiscal years from the Prison Overcrowding Contingency Fund for VLS grants. NDCS, in collaboration with Probation and Parole, issued two separate solicitations for proposals to provide services. The first solicitation, which included net funding of $1.5 million annually, was primarily for transitional housing and associated services. The second solicitation, amounting to $3.5 million annually, addresses needs associated with reentry to the community, with a priority focus on mental health and technology training.

Grants issued through the VLS program are available to community-based organizations, community colleges, Indian tribes and nonprofit organizations that provide programs, services, and training to those who are incarcerated, have been incarcerated in the prior 18 months or are serving a period of supervision on either probation or parole. Since its implementation in 2015, the VLS program has served approximately 9,862 individuals.