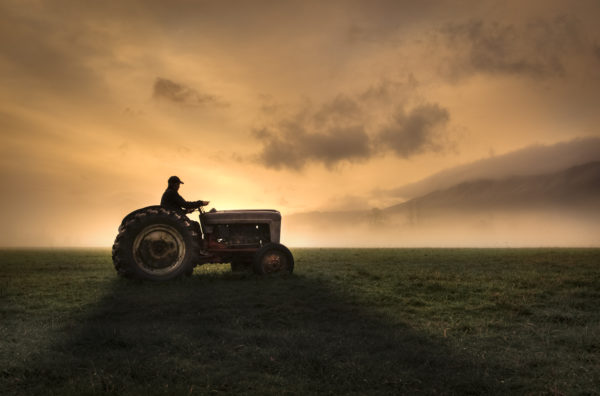 LINCOLN-(KFOR Jan. 15)-The United States and China have signed what’s being called a first phase trade agreement aimed at lowering tensions in the long-running dispute between the world’s two biggest economies. The deal signed at the White House on Wednesday by President Donald Trump and Chinese Vice Premier Liu He is expected to boost exports from U.S. farmers and manufacturers and protect American trade secrets.

“Today’s signing of the Phase One deal with China is positive for American agriculture and Nebraska’s farm and ranch families,” said Steve Nelson, President of the Nebraska Farm Bureau. “There’s no question it’s a critical step forward in stopping escalation of the trade dispute with what has been one of our largest trading partners and purchasers of Nebraska agricultural commodities; particularly Nebraska soybeans.”

Nelson acknowledged in a statement issued Wednesday that there is still a lot of ground to make up regarding relations with China. According to the American Farm Bureau, the U.S. lost agricultural export sales to China over the last two years of nearly $16 billion. “Our diminished access created cracks allowing many of our global competitors to make inroads into China,” said Nelson. “We are extremely hopeful the excitement around the agreement is validated by the Chinese in the form of significantly increased purchases of U.S. and Nebraska agricultural commodities and products moving forward.”

Governor Pete Ricketts congratulated President Trump on securing the Phase One trade deal Wednesday. “The President’s relentless focus on right-sizing our trade relationship with China is important for Nebraska as we seek to expand markets for our ag products around the world,” said Gov. Ricketts. “Looking to the future, the U.S. must stay the course on addressing remaining priorities in our national interest in Phase Two.”

Not addressed in Phase One are many of the unresolved complaints voiced by the Trump administration when it started the trade war by imposing tariffs on Chinese imports in July 2018. Chief among those complaints is the way the Chinese government subsidizes its companies.