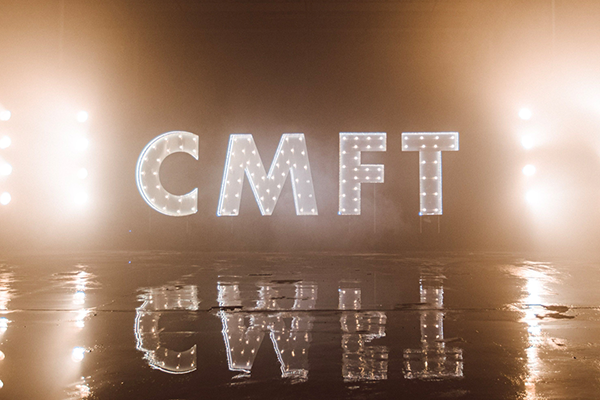 The countdown is on for Corey Taylor’s first music from his debut solo album.

The Slipknot and Stone Sour frontman will unveil 2 songs on Wednesday.
One is called “Black Eyes Blue” – I got the chance to hear this one already and IT’S AWESOME!

The other is “CMFT Must Be Stopped” and features hip-hop artists Tech N9ne and Kid Bookie.
Taylor’s full solo album is tentatively scheduled to come out in September.