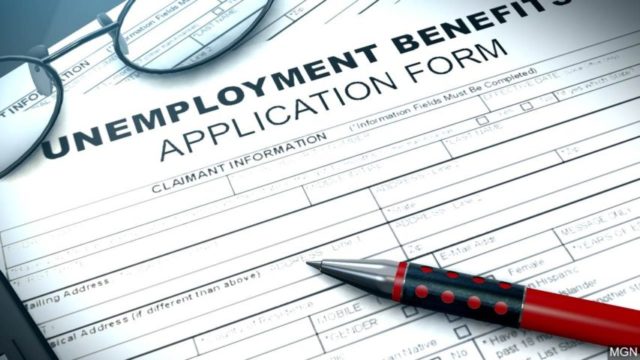 Lincoln, NE (November 19, 2021)  Nebraska’s unemployment rate fell to 1.9% last month, which was the lowest any state has reached since U.S. data collection began in 1976. The October rate reported by Nebraska’s labor department and the Bureau of Labor Statistics marks the first time any state’s unemployment rate dropped below 2%.

Nebraska has maintained its status as the state with the lowest rate through much of the pandemic. It’s 0.1 percentage points lower than Nebraska’s September rate which was an even 2%.

Lincoln’s October rate was 1.3 percent, Omaha, 1.7%.  Kearney and Norfolk had the state’s lowest jobless rates with with 1.1% percent each.