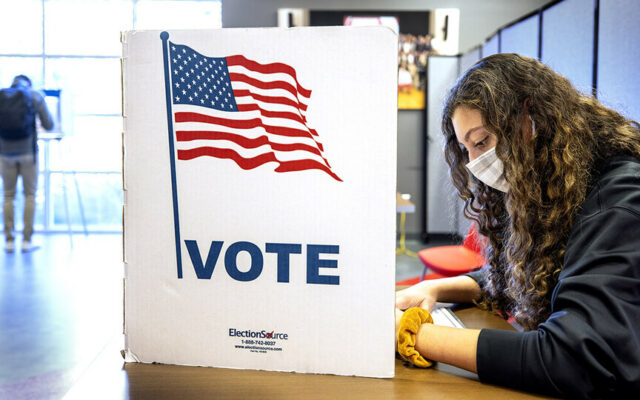 (KFOR NEWS  January 27, 2022)   (AP) – A bill that would shorten the time window for early and mail-in voting in Nebraska and bar special interest groups from gathering large numbers of voter ballots hit a wall of resistance in a legislative committee.

Advocates for voting rights, retirees, and disabled voters argued that the measure runs counter to Nebraska’s decades-long push to expand voter participation, while county officials raised concerns that shortening the window would increase their workloads.

No one testified in favor of the bill at a hearing before the Government, Military and Veterans Affairs Committee.  The bill would cut the window from the current 35 days in regular elections to 22, the amount of time currently allowed for special elections.