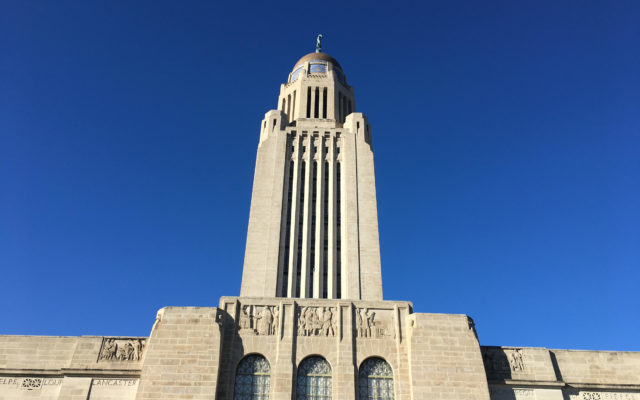 LINCOLN–(KFOR Jan. 6)–Nebraska lawmakers returned to work at the State Capitol Wednesday morning for the first day of the 90-day session.

New and re-elected senators were sworn in from their seats in the Legislative chamber, due to COVID-19 protocols.  Also, lawmakers voted to elect Lincoln Senator Mike Hilgers to be Speaker of the Legislature, succeeding former Norfolk Senator Jim Scheer, who has been term-limited.

Governor Pete Ricketts issued a congratulatory statement following the Legislature’s election of SenatorHilgers as the next Speaker.

“Congratulations to Senator Mike Hilgers on his election as the next Speaker of the Legislature.  He brings great experience and rapport with his colleagues to the role.  From a new two-year budget and redistricting to tax relief and controlling spending, we have important work in front of us.  I look forward to collaborating with Speaker Hilgers and all the members of the Unicameral on the people’s priorities in the coming weeks and months.”