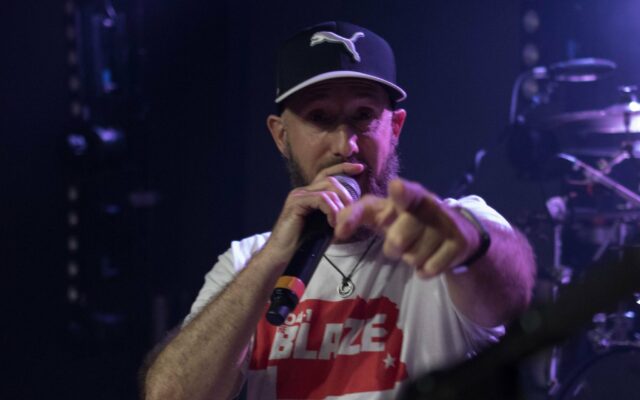 As if things weren’t difficult enough already, the chief of the United Nations has issued a warning to the world: “Humanity is just one misunderstanding, one miscalculation away from nuclear annihilation.”

The rosy prediction was made on Monday by United Nations Secretary-General Antonio Guterres, who cites the ongoing Russian-Ukrainian war, nuclear threats in Asia and the Middle East and other factors. Guterres shared the warning with world leaders attending a meeting to review the 50-year-old Nuclear Nonproliferation Treaty, which sought to establish a nuclear-free world. The purpose of the meeting is to “hammer out the measures that will help avoid certain disaster, and to put humanity on a new path towards a world free of nuclear weapons,” per Guterres.

Also in attendance was U.S. Secretary of State Antony Blinken, who says at least three countries are ignoring the treaty. He says North Korea is preparing to conduct its seventh nuclear test, Iran “has either been unwilling or unable” to adhere to the nuclear agreement, and Russia “is engaged in reckless, dangerous nuclear saber-rattling” in Ukraine.