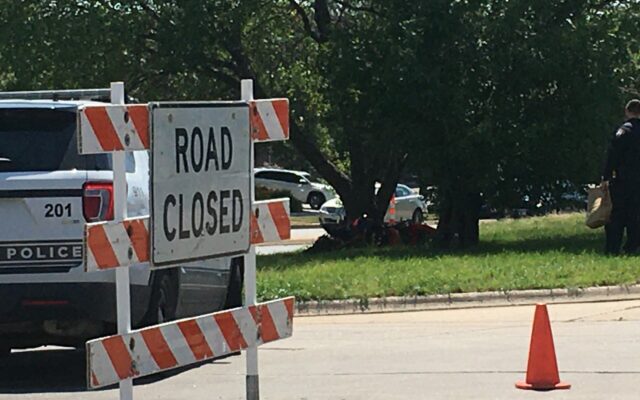 LINCOLN–(KFOR July 13)–A 24-year-old motorcyclist involved in a two-vehicle crash on July 5 in east Lincoln passed away on Tuesday due to his injuries he suffered in the collision.

Police confirmed on Wednesday that Devin Knight of Lincoln died from his injuries at a hospital.  He was riding his motorcycle westbound when it collided with an eastbound SUV that was turning north at Russwood Boulevard and “O” Street, just west of 84th Street.  The motorcycle was sent into a tree on the north side of “O” Street.

Police say no citations have been issued at this time and the investigation is ongoing.