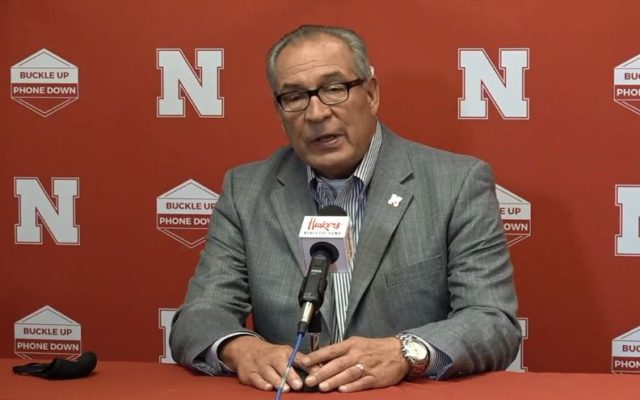 LINCOLN–(KFOR June 25)–Nebraska athletic director Bill Moos is reportedly out of a job.

The Lincoln Journal Star is reporting they confirmed through multiple sources that Moos will no longer be the athletic director. The reason for the departure has not been made clear and it’s possible the University of Nebraska could make an announcement sometime Friday.

Moos was hired in Oct. 2017 to take over for Shawn Eichorst, who was let go from the position. The 70-year-old Moos hired head football coach Scott Frost, men’s basketball coach Fred Hoiberg and baseball coach Will Bolt, along with promoting a new facilities project.