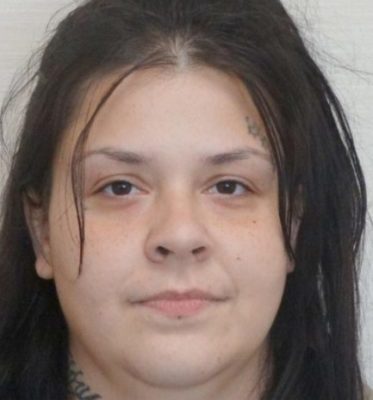 (KFOR NEWS  February 17, 2021)   An inmate who failed to return to the Community Corrections Center-Lincoln (CCC-L) more than a month ago has been arrested by the Omaha Police Department.

Anna Berg was taken into custody during a traffic stop at 42nd and G Street in Omaha on the afternoon of February 15, 2021. She faces new charges related to criminal impersonation – presenting a false identification to a law enforcement officer and driving while under suspension.

Berg failed to return to CCC-L on January 1, 2021 from her work assignment in the community. She started serving a three year sentence on February 3, 2020 for two counts of possession of a controlled substance (methamphetamine) out of Douglas County.