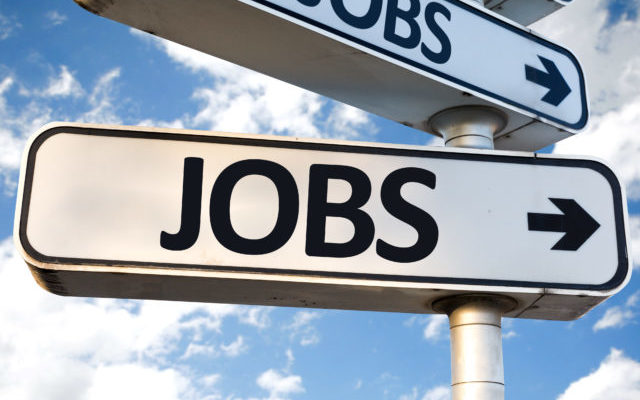 (KFOR NEWS  November 2, 2020)  For the fifth straight month, the Creighton University Mid-America Business Conditions Index, a leading economic indicator for the nine-state region stretching from Minnesota to Arkansas, advanced above growth neutral, and to its highest level since 2004.

Overall index: The October Business Conditions Index, which ranges between 0 and 100, increased to 70.2 from September’s 65.1. In April of this year, Covid-19 pushed the overall index to its lowest level in 11 years. Since April, the overall index has risen six consecutive months with five straight months above growth neutral 50.0.

“Creighton’s monthly survey results have mirrored the national manufacturing survey results indicating that the manufacturing sector has been expanding at a very healthy pace since sinking to a post-2008 recession low in April. Even so, current output in the regional and U.S. manufacturing sectors remains below pre-COVID-19 levels. More than three of four supply managers reported negative COVID-19 impacts,” said Ernie Goss, PhD, director of Creighton University’s Economic Forecasting Group and the Jack A. MacAllister Chair in Regional Economics in the Heider College of Business.

Employment: The regional employment index moved well above growth neutral for October to its highest level in more than two decades, climbing to 66.7 from 61.8 in September. Prior to COVID-19, the insured unemployment rate for the region stood at 1.3%.  It reached a high of 11.0% in May and has fallen to 2.9% in October.
Almost eight of 10, or 78.6% of supply managers, reported shortages of qualified workers to fill open positions at their firms in October. As stated by one supply manager, “Very competitive for entry level staff and company is having to adjust scale wages.”

Other comments from October survey participants include:
•    Very difficult to predict economy. Need to remain flexible; manage risks; and respond quickly to changes.
•    Workers do not want to do physical labor anymore.
•    As with previous surveys, my positive position on the economy six months out is dependent upon retention of the Trump Administration.

Wholesale Prices: The wholesale inflation gauge for the month rose to 76.8 from 71.5 in September.
Said one supply manager, “Raw material (steel) is getting in tight supply, so prices are on the rise.”
“Though inflationary pressures have risen over the last several months, the Federal Reserve remains comfortable with current ultra-low short-term interest rates. In recent meetings of the rate setting committee, the FOMC, the committee indicated it will likely keep short-term interest rates at near record lows well into the future even as inflation ticks up above their target,” said Goss.

Inventories: The regional inventory index for September, reflecting levels of raw materials and supplies, rocketed to 66.8 from last month’s 45.6.

Trade: The regional trade numbers were higher for the month, with new export orders rising to 58.4 from September’s 50.0. An expanding domestic manufacturing sector supported a solid import index at 59.5, up from September’s 56.0.

Other survey components of the October Business Conditions Index were: new orders at 76.2, down from 79.4 in September; the production or sales index expanded to 73.3 from 72.1 in September; and the speed of deliveries of raw materials and supplies index at 68.4 up from last month’s 66.7, indicating slower deliveries for October.

The forecasting group’s overall index, referred to as the Business Conditions Index, ranges between 0 and 100. An index greater than 50 indicates an expansionary economy over the course of the next three to six months.