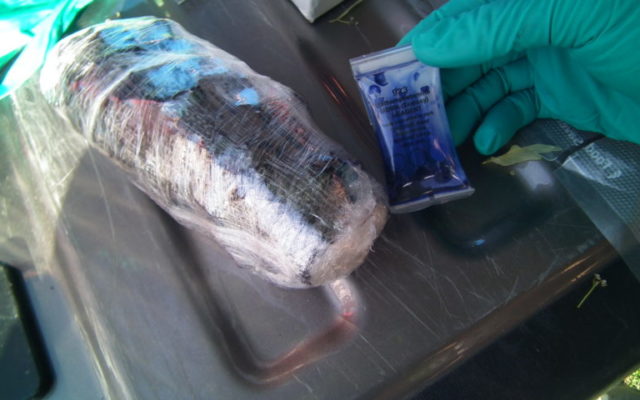 (KFOR NEWS  June 4, 2021)     Investigators with the Nebraska State Patrol have arrested two people during an investigation in Plainview.

On Thursday, June 3, investigators executed a search warrant at a residence at 108 S. 2nd Street in Plainview.  During the search, investigators located a package containing one pound of suspected methamphetamine.  Smaller amounts of methamphetamine were also located in other areas of the home.

Two men were arrested.  43 year old, Bryan Gloe, and 63 year old, Alan Sharples, were taken to the Pierce County Jail for possession of methamphetamine with intent to deliver.

The NSP SWAT Team assisted in this operation.