Man Kicked Off Train Vandalizes Windows To Vehicles Near PBA 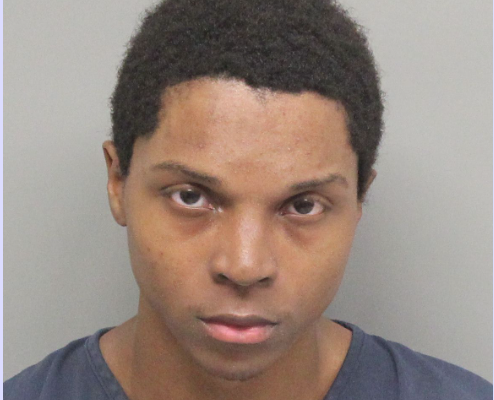 LINCOLN–(KFOR May 9)–Lincoln Police arrested a man believed to have vandalized vehicles parked in the area of Pinnacle Bank Arena on Saturday afternoon.

Sgt. Chris Vollmer said that 22-year-old Anthony Williams apparently was agitated about being kicked off an Amtrak passenger train at the Lincoln depot.  Williams allegedly used a shovel to break out 11 windows to vehicles parked nearby, including one that still had the shovel still lodged in the back window.

Damage amounts were estimated around $7,500.

Vollmer said officers arrested Williams and put him in jail for criminal mischief.  Williams is from Cincinnati, Ohio and was on the train that was moving between Cincinnati and Los Angeles.