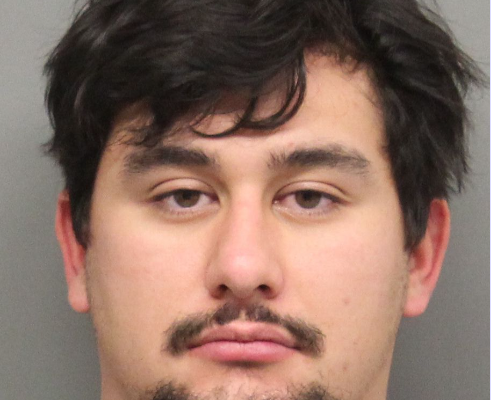 LINCOLN–(KFOR Jan. 3)–Lincoln Police are investigating an assault just before midnight Saturday night at 14th and “O”, where a 25-year-old man suffered significant head injuries. According to Sgt. Chris Vollmer, officers saw an argument between the victim and the suspect, 21-year-old Damian Robles.

“He punched another male, who was identified as 25-years of age,” Sgt. Vollmer said on Monday. “That male fell to the ground, striking his head on the pavement.”

The victim remains in a Lincoln hospital and officers have not been able to talk to him. Robles was arrested for first-degree assault.