Man Attempts To Swallow Meth While Running From Traffic Stop 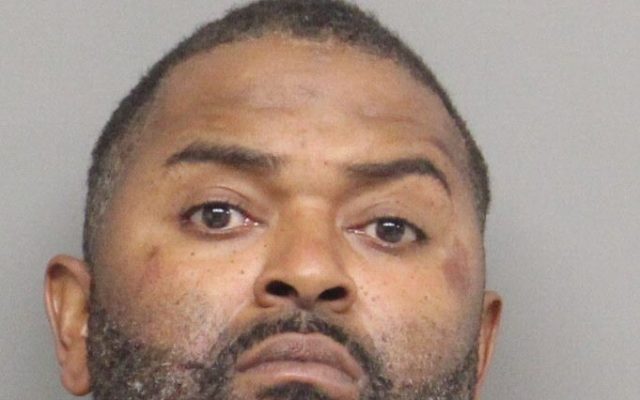 LINCOLN–(KFOR May 5)–A 39-year-old Lincoln man is accused of trying to swallow several bags of methamphetamine, while running away from police officers after a traffic stop in north Lincoln early Tuesday morning.

Marlo Jones was arrested for possession with intent to deliver, along with tampering with physical evidence, resisting arrest, driving during revocation, obstructing a police officer, having an open alcohol container in the car and no tail lights.

The traffic stop was made near 27th and Cornhusker, when an officer saw broken tail lights on a car that was driven by Jones.  According to Officer Luke Bonkiewicz, Jones is known to have a 15-year-old revoked driver’s license.  Once the stop was made, Jones got out and starting running from officers and not following commands given by the officers.

Officer Bonkiewicz says police saw Jones throw a glass bottle of alcohol and tried swallowing the plastic bags with a powdery substance.  Officers soon caught up with Jones and recovered six plastic bags that had over 14 grams of meth.  Jones was taken to a hospital as a precaution and medically cleared before he was taken to jail.