Man Accused Of Attacking And Injuring Another Man Is Behind Bars 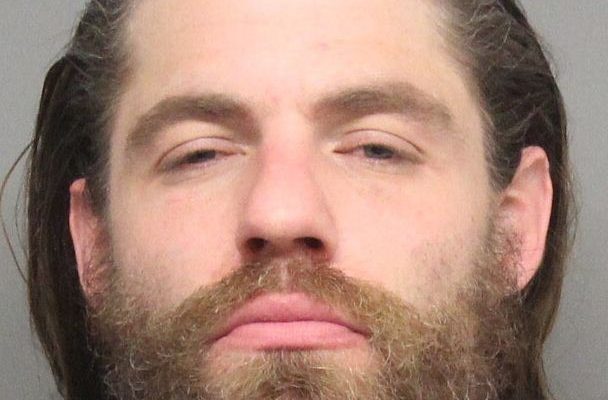 LINCOLN–(KFOR Feb. 18)–Lincoln Police have arrested a 34-year-old man suspected of assaulting a 62-year-old near 11th and “N” on February 5.

According to Officer Luke Bonkiewicz, Gabriel Sterling was unprovoked when threw a small, cloth container at the victim’s head and charged him, proceeding to knocking him out.  “The victim suffered significant injuries to his face, specifically above his left and right eye.” Bonkiewicz said.  The victim also suffered an elbow injury.  His injuries are not life-threatening.

Officers got video surveillance from a nearby apartment building that captured the assault and confirmed the victim’s narrative. Officers later identified the suspect as Sterling. On Tuesday, officers found Sterling at the People’s City Mission and arrested him for 1st Degree Assault.