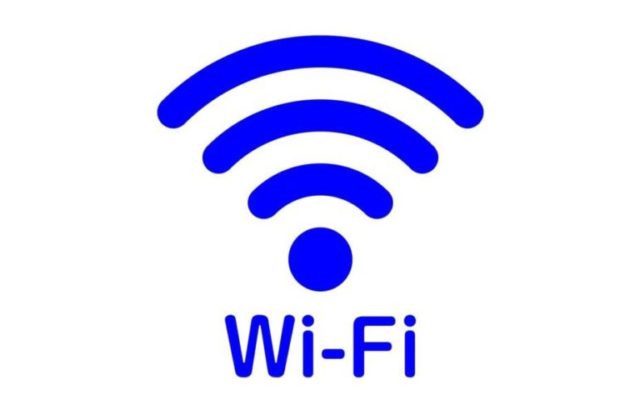 (KFOR NEWS  January 27, 2021)   The Lincoln Board of Education is updating the district’s WiFi infrastructure.

Wireless connectivity is the only form of network connectivity for the district’s 45,000 Chromebooks and more than 9,000 iPads.  It’s also the primary method used by more than 4,000 staff members to connect with their district-issued laptops.  A robust, reliable and resilient wireless network plays a critical role in the instructional, operational and administrative work of the school district.

In compliance with Federal E-rate procurement requirements, sealed proposals for Wireless Network Infrastructure, including Access Points and associated software licensing, were sought.  The Board will hold a second reading and vote at the next meeting on the lowest bid, which is  from DataVison LLC.