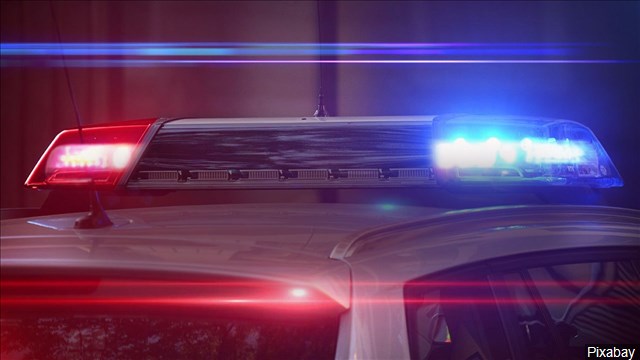 LINCOLN (KFOR NEWS — Jan. 28th, 2019) – A Lincoln Police officer was in the right place at the right time early Tuesday morning when he was able to stop a domestic assault in progress. The officer began a traffic stop near 84th and Hazlewood around 1:00 AM on Tuesday morning, when a car pulled up behind him, and the driver of the vehicle ran up to his cruiser and jumped in.

The driver, a young woman who was bleeding from the head, reported that her boyfriend had assaulted her. Her boyfriend, 21 year-old Sokito Taylor, was still in the vehicle behind the cruiser. Taylor initially fled the scene before returning in his vehicle only a few minutes later.

When he returned, Taylor exited his vehicle and became aggressive with officers, at one point throwing a beer bottle toward one of them. Officers were forced to deploy a TAZER to subdue the man, who was eventually taken into custody.

He is charged with domestic assault, strangulation, resisting arrest, vandalism, and disturbing the peace.