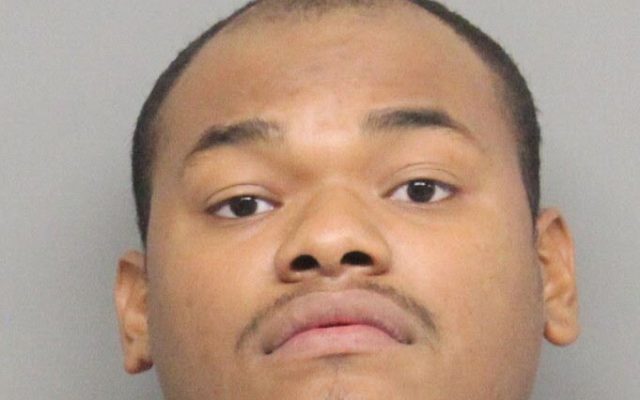 LINCOLN–(KFOR Sept. 7)–Lincoln Police have identified the man shot and killed Sunday morning at the Tanglewood Apartments north of 44th and “O” as 28-year-old Alonzo Jones.

According to Assistant Chief Brian Jackson, Jones and 23-year-old Lendell Harris had been arguing, when gunshots were fired. Life-saving efforts on Jones were not successful and he was pronounced dead at the scene. Harris later turned himself in and was arrested for second-degree murder and use of a weapon to commit a felony.

What led up to the argument before the shooting is under investigation and there is no ongoing threat to the public, according to Jackson.