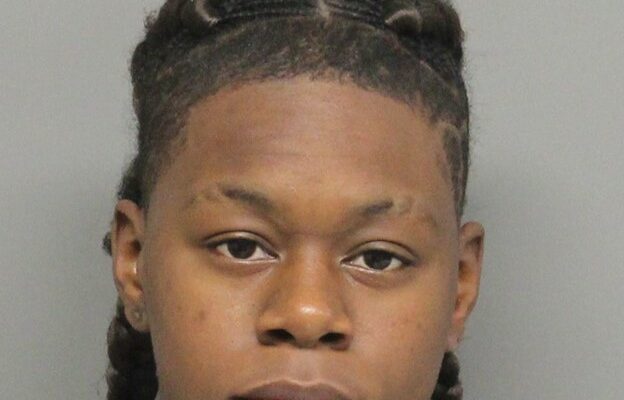 LINCOLN–(KFOR Oct. 20)–An 18-year-old Lincoln woman is accused of assaulting another 18-year-old woman with knives, during an altercation late Tuesday afternoon at a home in the 2400 block of NW 51st Street.

Lincoln Police say Jamieria Wallace and the victim were fighting, when she allegedly stabbed her with knives from the kitchen in front of three children.  Wallace was arrested for second-degree assault, use of a weapon to commit a felony and child abuse.

The victim, who was visiting from out of time, was taken to a Lincoln hospital where she remains and is being treated for non life-threatening injuries.