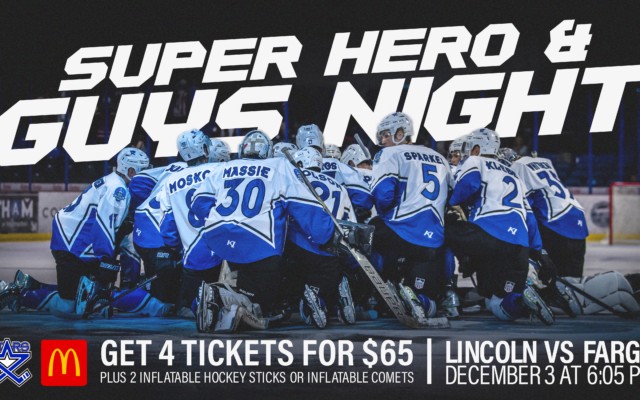 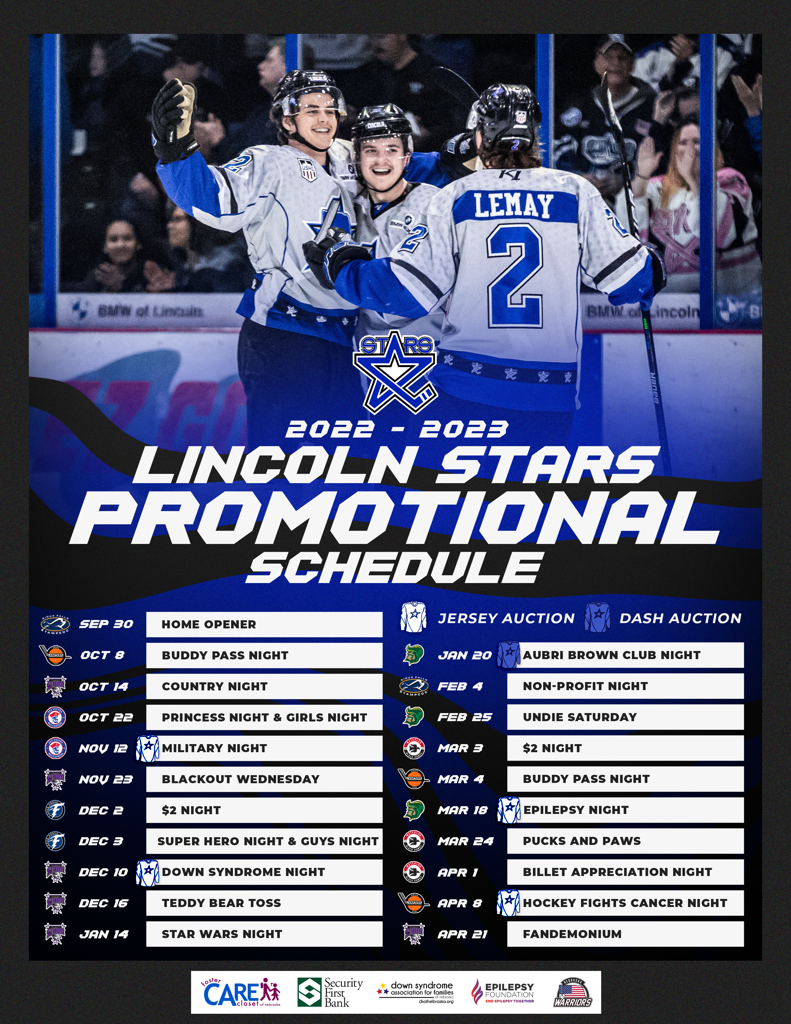 The Lincoln Stars joined the United States Hockey League in the 1996 and have remained of one of the league’s most historic teams since their inception.

The Stars play in the Ice Box, located on the former Nebraska state fairgrounds and adjacent to the University of Nebraska-Lincoln. On game days, the Ice Box holds more than 4,500 fans and is known for its iconic light show to start each game. In 2014, The Pipeline Show on TSN 1260 recognized the Ice Box as having one of the top five arena atmospheres in the United States. 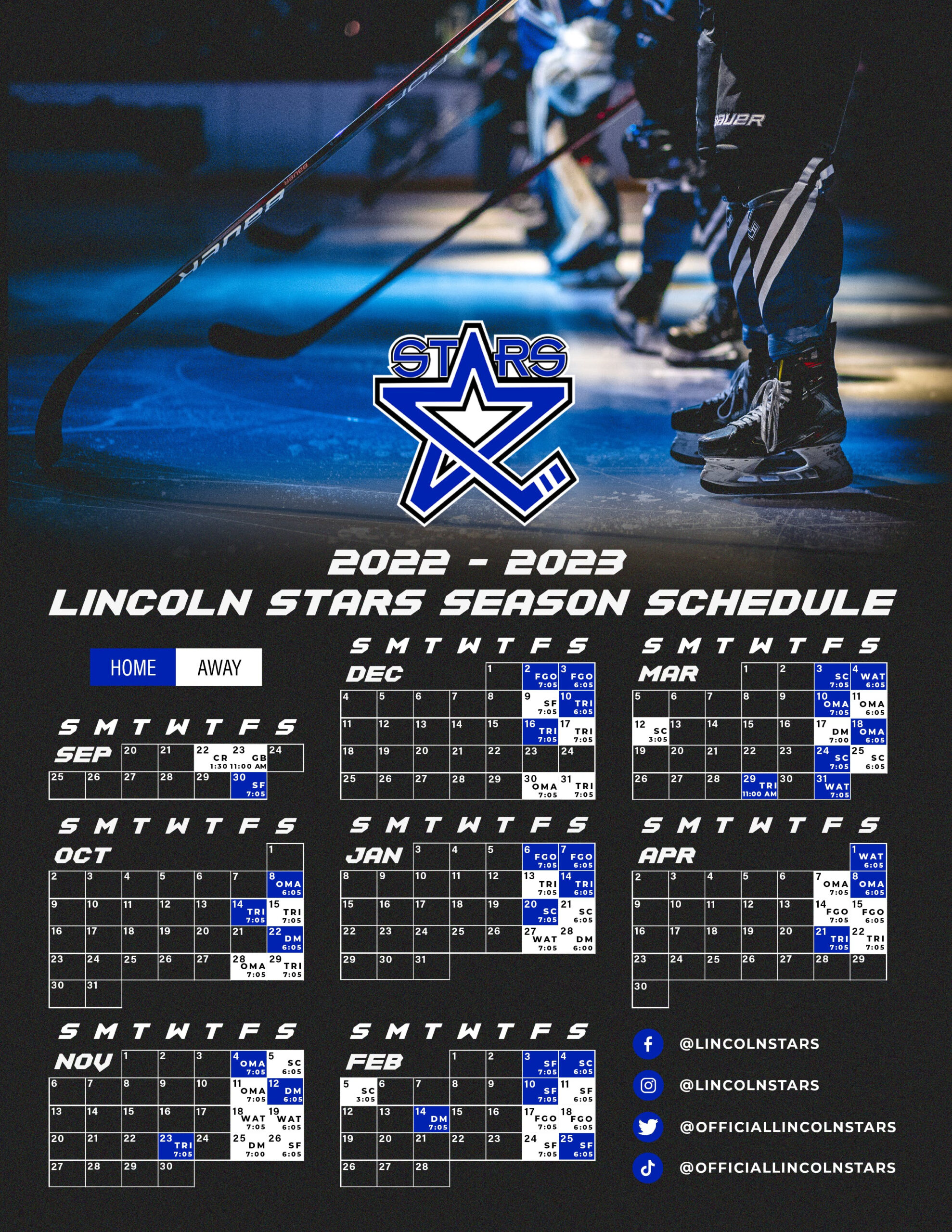