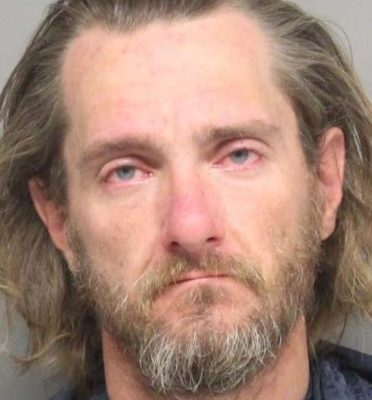 (KFOR NEWS  October 4, 2021)   At 11th and Cornhusker Highway Sunday night, a 37 year old Lincoln man was tased by police for repeated refusing to remove his hands from his waistband.

Police Capt. Max Hubka tells KFOR NEWS fearing Gregory Haist had a weapon in his waistband, officers repeatedly demanded he remove his hands from the waistband.  Haist wouldn’t…and was tased.  Officers found 8 knives and an edged multi-tool.  Capt. Hubka says blades on the knives were between 6″ and 8″ in length.  Haist was arrested for an outstanding arrest warrant, possession of a controlled substance, resisting arrest and carry a concealed weapon.

A 37 year old female with Haist was not arrested.   Capt. Hubka tells KFOR NEWS Haist and th female got the attention of officers for allegedly taking items from a donation bin.

READ MORE:   Nebraska Woman Is Thought To Be Oldest Person In America