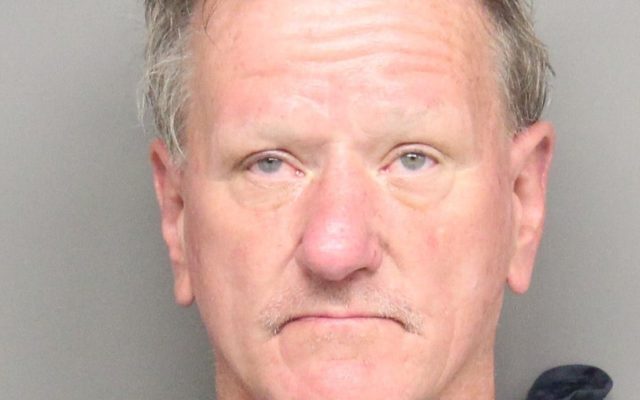 Lincoln Police say Ronald Oliver showed up to his 66-year-old ex-girlfriend’s home, where a fight started. A 33-year-old man living next door heard all the commotion and got involved to break up the fight. Investigators say Oliver pushed the man as he tried to walk toward the woman and then grabbed his bike, swung it at the man and hit him with the tires.

Police say the man told them Oliver pulled out a pocketknife and lunged at him several times, then Oliver threatened to shoot the woman and threw rocks at her home. Oliver left and later came back, only to flee from police.

Oliver was arrested a few blocks away just south of 27th and Holdrege.