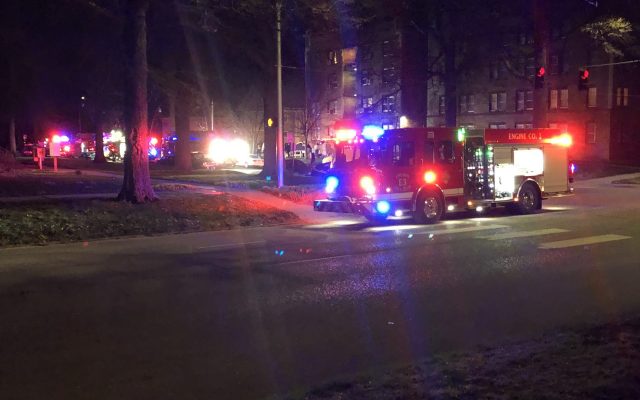 LINCOLN–(KFOR Apr. 1)–Lincoln Firefighters were busy early Thursday morning dealing with two apartment fires at the same building, which have now been ruled arson in nature.

Shortly after 3am, firefighters were called to 1626 “D” Street and found a pile of trash and rubbish on fire in an exterior alcove.  The fire ultimately breached through a basement window causing smoke damage inside of a utility room.  The fire was quickly put out by fire crews.

Then around 5:45 am, LFR was called back to the report of a fire in a 2nd floor apartment in the same building.  Crews found a mattress on fire in a 2nd story apartment and extinguished quickly.   LFR Captain Nancy Crist said the fire inspector and LPD are treating these two cases as arson fires.  No one was hurt.