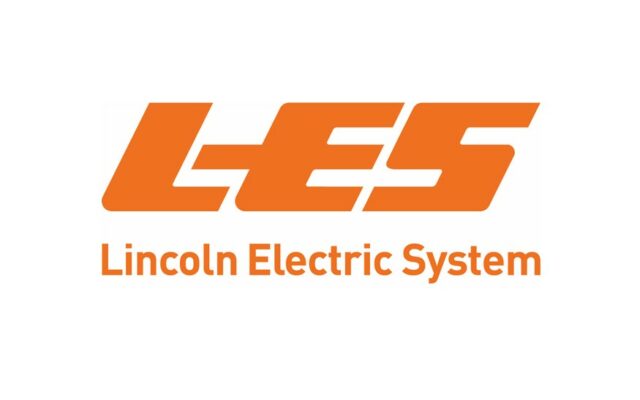 (KFOR Lincoln May 21, 2022) Lincoln Electric System released its Competitive Market Study during Friday’s LES Administrative Board Meeting. With some of the lowest cost and most reliable electric service in the nation, LES is a strong community partner. Based on 2020 data, LES ranked 15th best out of 87 cities for the lowest average all-in price and 8th best for residential all-in price. LES ranked 7th for the most stable rates over the past 10 years. LES’ reliability ranking (without major event days) ranks 3rd best overall. With an average residential bill of $82.85 per month, just under $3 per day, LES is ranked 12th lowest overall. LES’ affordability is further demonstrated by its 17th place ranking for the lowest residential bill as a percentage of household income.

Also announced during the Board meeting, LES will pay nearly $22 million to local governments in 2022 through its annual payment in lieu of tax and city dividend for utility ownership. As a benefit of community-owned public power, LES distributed $12.6 million in PILOT to Lincoln Public Schools, Lancaster County and the cities of Lincoln and Waverly on April 29.

Required by the city charter, the PILOT represents 5% of the previous calendar year’s retail electric revenue from the cities LES serves. Lincoln Public Schools and local governments receive the payment from LES based on their proportionate share of property tax rates. In comparing LES’ PILOT payment with payments made by Lincoln property taxpayers in 2021, the PILOT payment is four times the amount of the highest taxpayer. Since the payment’s inception in 1966, LES has now given $337.7 million back to the community.

In addition to the PILOT, LES already made its first semi-annual payment for its city dividend for utility ownership, which also goes to the city of Lincoln pursuant to a 2011 ordinance. LES will pay $10.4 million to the city in 2022. Half of this amount was paid on Feb. 20 and the second half will be paid Aug. 20.

To learn more about how LES powers the community, the utility’s annual report can be found at LES.com/AnnualReport.