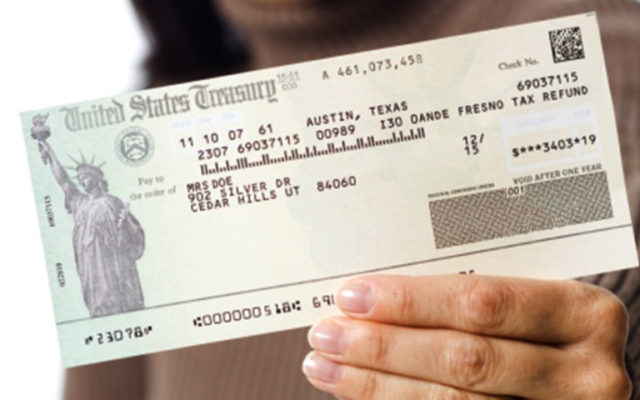 The first day Americans could file their income tax returns was Feb. 12, a few weeks later than most years. Americans can also expect a similar delay in receipt of refunds.

“That means that this year’s tax refunds will play a major role in stabilizing household finances, with more than 20% of Americans are relying on their refunds to pay everyday expenses,” says Michael Micheletti, senior director of corporate communications at Freedom Debt Relief. “Unless a stimulus package materializes soon, more people will be relying on their tax refunds than stimulus money to stabilize their household finances early this year.”

READ MORE:   UPDATE: One Killed, One Wounded In Shootout With Authorities In North Lincoln