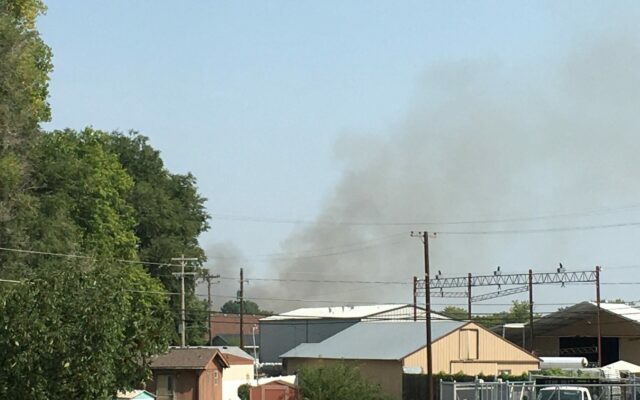 LINCOLN–(KFOR Sept. 9)–Lincoln Firefighters, along with a unit from Raymond Volunteer Fire, have been dealing with a large grass fire reported shortly after 11:30am Friday in an open field north and west of 48th and Superior.

According emergency radio reports, the fire is west of the old city landfill area.

Crews have been attacking the fire from the west end off of 40th and Superior and from the east end along 48th Street. Commuters are being urged to avoid the area at this time and no word yet from LFR if any evacuations were being made at nearby homes and businesses.