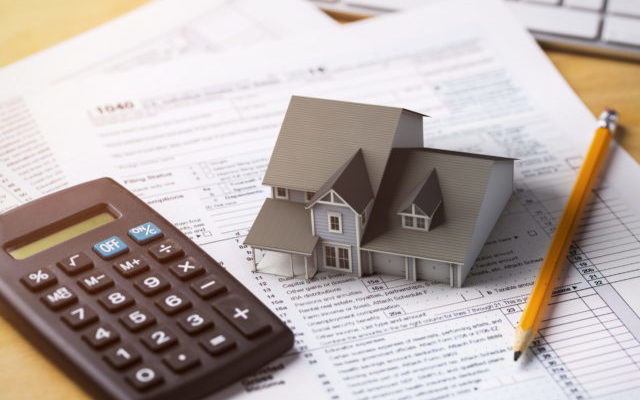 The county has more more money than usual thanks to federal pandemic aid, a large carry-over of money from this year’s budget and a total revaluation of property in the county.

Most of that money won’t be used in the county’s $128.5 million general fund budget, which is supported by property taxes, but officials still plan to lower the tax levy by 1 cent per $100 of valuation.

The general fund budget will increase by about $5.1 million. The biggest increases include $3.6 million to the county engineer, including $1 million to widen South 68th Street. The county also plans to hire an additional sheriff’s deputy and add a lawyer for both the public defender and county attorney’s offices.