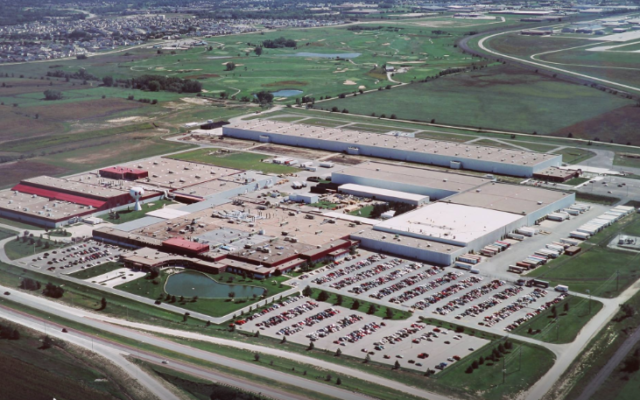 LINCOLN–(KFOR July 19)–Kawasaki has announced a major expansion to the company’s current facilities in northwest Lincoln.

In a news release to KFOR, Kawasaki said the company will spend up to $200-million on the consumer products division at the Lincoln plant in the next year-and-a-half. Expansion includes assembly, paint and welding lines and significant automation of some processes, but 550 full-time positions would be added to the consumer products and rail car divisions.

More than 2,400 people are employed between the divisions of Consumer Products, Rail Car and Aerospace at Lincoln’s Kawasaki plant.