Hook gets the Hook! 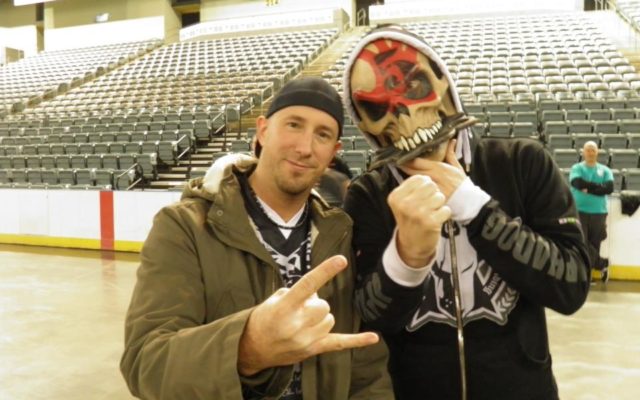 Guitarist Jason Hook confirmed he’s no longer a member of Five Finger Death Punch – though he’s not allowed to say much more.

Hook addressed the rumors in an Instagram video posted from his honeymoon in Cabo San Lucas, calling it the “end of an era” and explaining that a “gag order” prevents him from saying much more.

He wasn’t kidding about that last part – the video was deleted just a few hours later.

Hook joined FFDP in 2009 but was replaced by Andy James last year after Hook had to miss several tour dates due to gall bladder surgery.  He says he has “tons of new songs” to release soon. 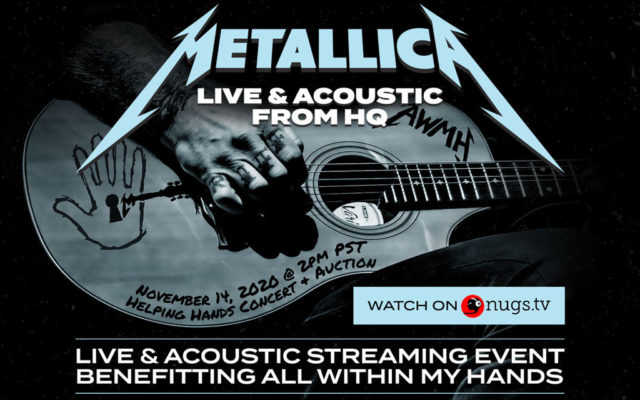