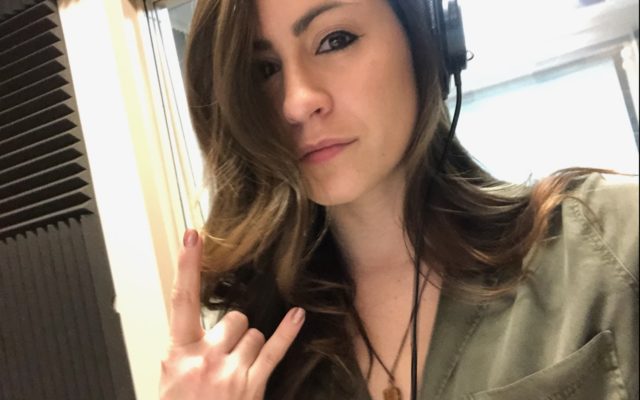 Everyone loves Michael Jordan. Including Pearl Jam, apparently. Their No Code track “Present Tense” was played over the ending montage of ESPN’s hit docu-series, The Last Dance, about Jordan’s final season with the Bulls.

Pearl Jam unearthed their 2006 performance of the track played at none other than Jordan’s former home arena: the United Center in Chicago.