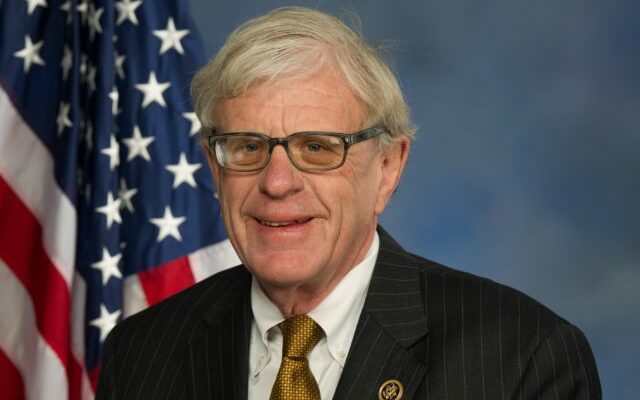 (KFOR Lincoln NE February 19, 2022) Former Nebraska Congressman Brad Ashford, who represented Nebraska’s 2nd Congressional District from 2015-2017, said in a Facebook post Friday evening that he is battling brain cancer. WOWT.COM in Omaha reports that earlier this month, Ashford had thanked the community for their concern as he was recovering from what he called “a reoccurring issue,” saying he had been in the hospital at UNMC for a few weeks before moving to a Madonna Health System rehabilitation center. Ashford, a Democrat, lost his seat in Congress to Republican Don Bacon in 2016. Below is a Facebook Post from Brad Ashford:

Thank you for your calls, concern, and your thoughts and prayers. I’ve been in the hospital University of Nebraska Medical Center – UNMC these last few weeks due to a reoccurring issue. However, things are looking brighter everyday. This past week, I’ve been rehabbing at Madonna.

I’ve had the honor of working with Madonna Rehabilitation Hospitals as both as a Congressman and otherwise. I’m amazed at the work they do everyday. It is a gem in our state’s healthcare system. Additionally, they are doing wonderful work for patients with COVID who need rehabilitation services.

I hope to be home soon. In the meantime, I am taking this opportunity to give another shoutout to our superhero medical professionals. Looking forward to better days ahead!