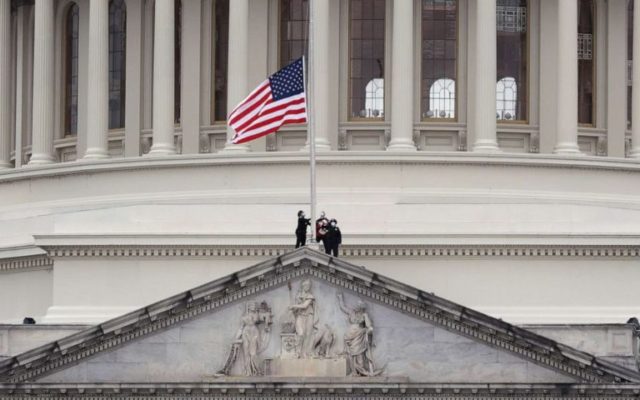 LINCOLN, NE (April 20, 2021) – Today, Governor Pete Ricketts, in accordance with a proclamation from the White House, announced that all U.S. and Nebraska flags are to be flown at half-staff to honor Walter Mondale, who passed away yesterday.

Flags will be flown at half-staff until sunset on the day of his interment.