Did you get one? 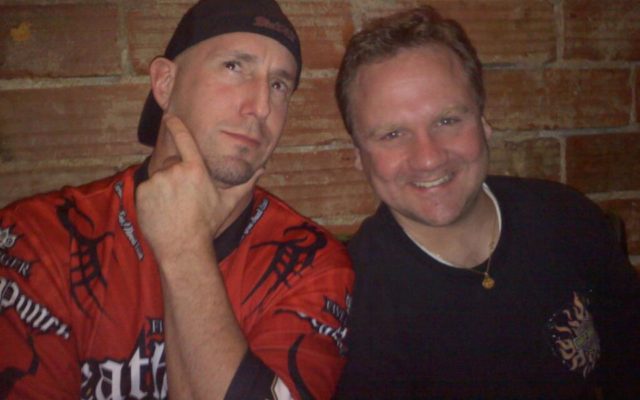 Gamers across the country tried desperately to get their new Playstation 5 gaming system. They tried so hard to get it via Walmart, that they almost immediately crashed the Walmart website after orders opened on launch day.

Sony had earlier announced that they wouldn’t be selling the new console in stores for launch day, but gamers had to pre-order the console and pick it up.

Walmart decided to be different and sold the console during “drops” at different times of the day, and that proved to be a not so good idea.

The first drop was scheduled for today at noon and within minutes the message “no healthy upstream” appeared on the site then another page explained that the demand was just too high.

It’s not known how many actually were sold, but the same thing happened when they took pre-orders too.

I always wait til a year later when they drop a bit!