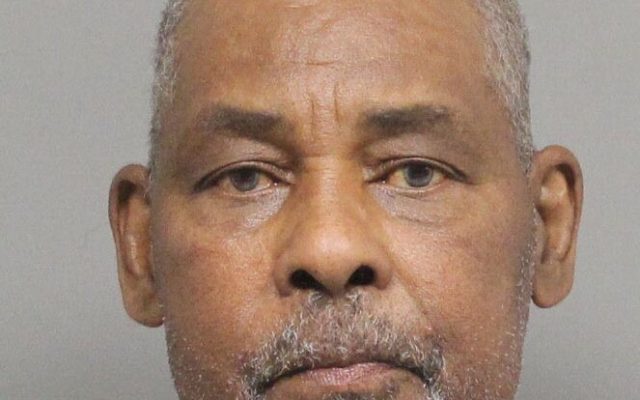 LINCOLN–(KFOR May 11)–A 64-year-old man, who is a convicted felon, is behind bars after he was pulled over near 13th and Peach Street on Sunday night for having a broken taillight and later found a stolen gun.

Lincoln Police Officer Luke Bonkiewicz said officers saw an open container of alcohol in the vehicle  and during a search, officers found a loaded  .380 Sig Sauer P238 in the center console.  The gun was reported stolen out of Omaha on May 12, 2020.  Officers learned that Dale Gatson is prohibited from possessing a firearm due a felony conviction for homicide in 1990.