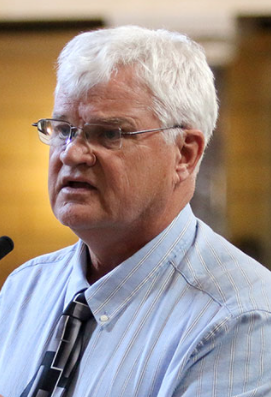 (KFOR NEWS  January 21, 2022)   LINCOLN, Neb. (AP) – A conservative lawmaker from rural, western Nebraska is taking a leading role in the push to allow medical marijuana in the state.

North Platte Sen. Mike Groene, , on Thursday introduced a legalization bill that would impose tight controls on the drug. Groene, who previously opposed legalizing marijuana for medicinal purposes, says he changed his mind after hearing from families who said they would benefit.  He also notes that Nebraska, Idaho and Kansas are the only three states that still criminalize all sales of products with THC, marijuana’s active ingredient.