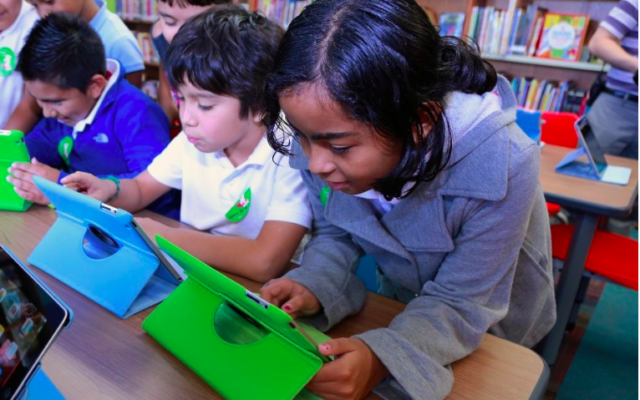 The Attorneys general have been “watchful and concerned” over the impacts of social media on youth. The statement indicated those concerns have grown with the recent research from Facebook’s own internal studies showing that social media is inflicting harm—in the form of increased mental distress, bullying, suicide, and other self-harm—on a significant number of kids.

Attorney General Doug Peterson said “Facebook and other social media platforms understand that their business models necessitate increasing the amount of time that kids engage with their platforms to maximize monetization. Algorithms psychologically manipulate young users into a state of addiction to their cell phone screens.”

Yesterday’s letter recognizes the hearings will uncover critical information about the business practices that social media companies are using to gain the attention of more young people on their platforms. It indicated Attorneys general believe the current and future well-being of our nation’s youth is at stake.

In May 2021, a bipartisan coalition of 44 attorneys general wrote a letter to Facebook CEO Mark Zuckerberg urging the company to abandon its plans to launch a version of Instagram for children under the age of 13. That request was ignored. Last week, in advance of the Congressional hearings, Facebook announced their intent to “pause” the project. The attorneys general believe the project should be abandoned altogether.

The attorneys general write that, “More engagement by the user equals more data to leverage for advertising, which equals greater profit. This prompts social media companies to design their algorithms and other features to psychologically manipulate young users into a state of addiction to their cell phone screens.”