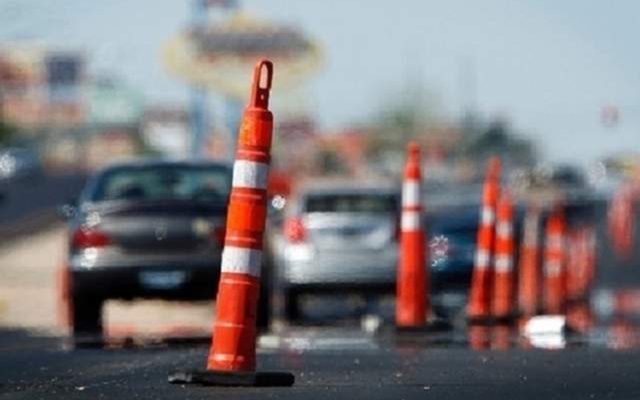 (KFOR NEWS  August 4, 2021)   Beginning Wednesday, August 4, Lincoln Transportation and Utilities (LTU) begins a citywide asphalt sealing project. This project is scheduled to be completed by August 11, weather permitting. The streets being treated include:

This project will extend the life of the driving surface by stabilizing and preserving the asphalt. Each street will be closed for two to three hours while a liquid sealant is applied. After two hours, sand is applied and the street is reopened, but motorists are urged to drive slowly.

Motorists should not drive on the streets until they have reopened to avoid getting the liquid sealant on vehicles. Dry conditions are necessary for successful application, making the project schedule heavily dependent on the weather. Residents are encouraged to turn off all sprinklers the day before and the day of application.

LTU appreciates the public’s patience during this project and reminds travelers to exercise caution around work zones. LTU project dates are subject to change due to weather and unforeseen circumstances.