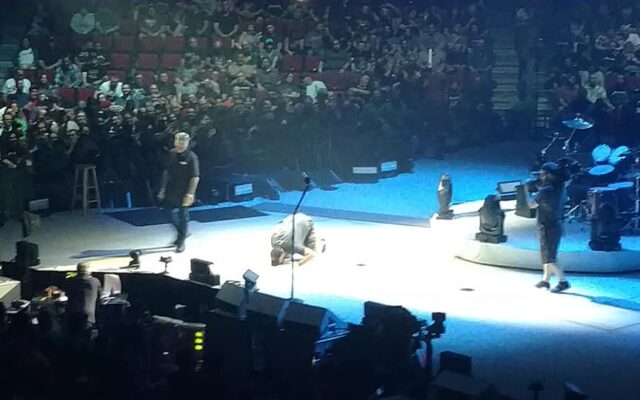 Metallica is going back to their roots at a special tribute concert in November.

The band has announced a tribute show to Jonny and Marsha Zazula – the couple that founded Megaforce Records and helped launch Metallica’s  career. 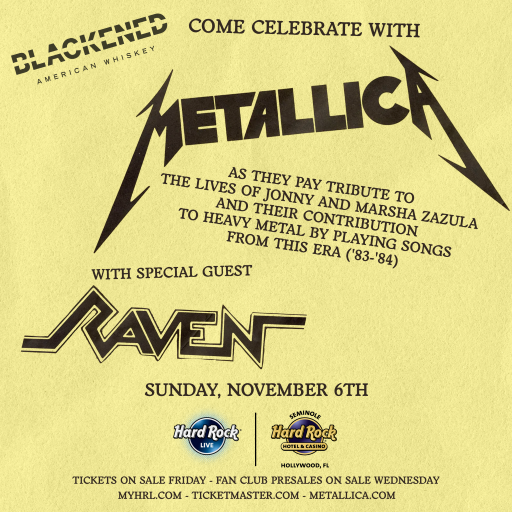 The show will take place Nov. 6th at Hard Rock Live in Hollywood, Florida, with the band performing early material from 1983-84.

They’ll be joined by Raven, a frequent touring partner in those early years.