Body of Gretna Man Missing in Snow Storm is Found 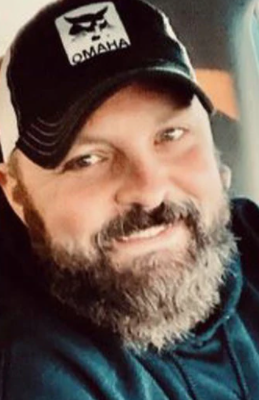 (KFOR NEWS  January 18, 2022)   GRETNA, Neb. (AP) – Sarpy County authorities say searchers found the body of a Gretna man who disappeared after he collided with a snow plow during a storm.

Sheriff, Jeff Davis said a volunteer found the body of 45-year-old, Jason Schram Monday, about a mile from the scene of the crash on Friday night.  The sheriff said Schram went into a field after he crashed into a snow plow.  He says Schram lived close to the crash site but he apparently did not have a coat with him.  Davis says it is not yet clear what caused the crash with the snowplow, or if Schram was hurt.

An autopsy has been scheduled.