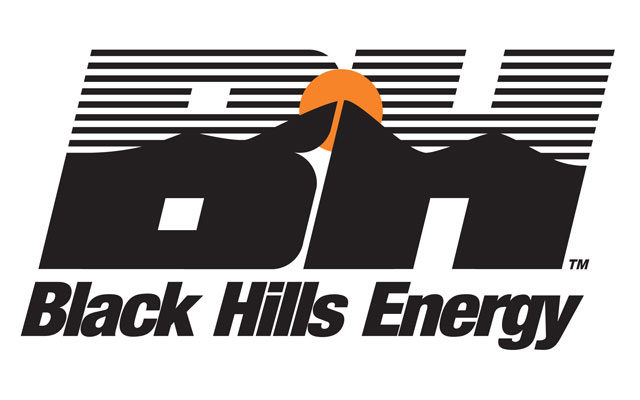 “The Guard and Reserve are an integral part of our military. Almost half of the men and women serving in our Armed Forces are members of the Guard and Reserve,” said Kevin Jarosz, vice president of Nebraska natural gas operations. “We are proud to have several veterans and service members in the Black Hills Energy family.  Signing this Statement of Support is a way for us to honor Veterans Day and show our commitment to strengthen our network within the communities we serve and be an advocate of employee participation in the military.”

ESGR fosters a culture with employers nationwide to support and value the employment of military service of members of the National Guard and Reserve in the United States.  Citizen warriors could not defend and protect us at home and abroad without the continued promise of meaningful civilian employment for themselves and their families.

“The Nebraska National Guard’s 4,500 Airmen and Soldiers, along with another 2,000 Nebraskans serving as reservists in other U.S. military branches, simply could not do what we do without the wholehearted support of employers,” said Maj. Gen. Daryl Bohac, Nebraska National Guard adjutant general. “I commend the leadership of Black Hills Energy on their commitment to go above and beyond in their efforts to hire and retain Guard and Reserve service members.”

By signing the Statement of Support, Black Hills Energy is publicly demonstrating support for those currently serving.

When asked about the criteria Michael Navrkal, Chair of the Nebraska ESGR Committee said “Throughout its history, Black Hills Energy has made community a priority for their company. Today is one more tangible example of that commitment. We thank Black Hills Energy for understanding and supporting their Guard and Reserve military members.

Governor And First Lady In Quarantine