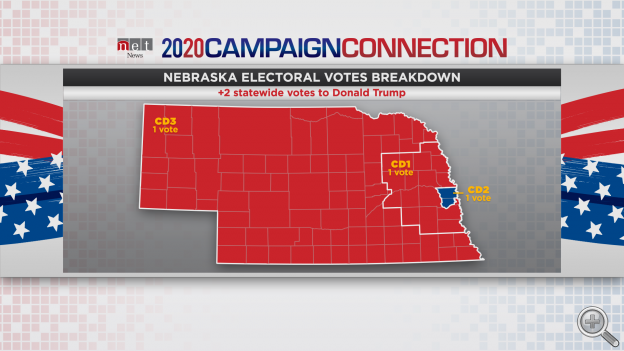 ‘We are at a transformative moment for our party, state and nation. Vice President Biden earned the trust of voters across party lines and it is now our job to keep doing the work on the ground — Omaha is now Jomaha. We know investments into state parties helps win elections and that our party must continue to campaign and compete everywhere. Democratic and Independent voters in Nebraska’s CD2 came together to award Nebraska’s CD2 electoral vote to Vice President Joe Biden and Kamala Harris in their bid to end the Trump chaos. This win happened because of women, young voters, communities of color and union workers.”