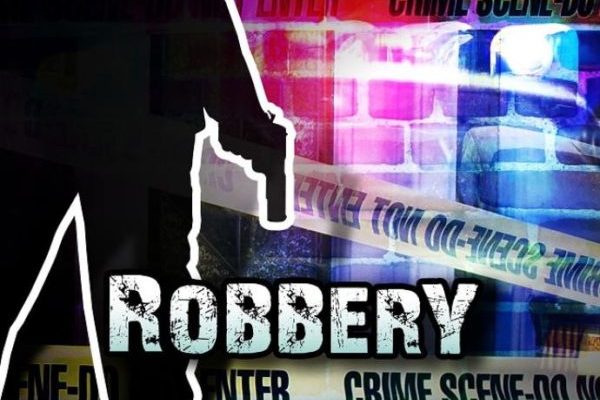 LINCOLN–(KFOR Nov. 6)–Lincoln Police are looking for two men who robbed Diamond Masters Jeweler off of 48th and Madison on Thursday afternoon.

According to police, two men walked inside, when one of them pulled out and handgun and demanded jewelry.  Officer Erin Spilker says the 63-year-old owner told them both suspects took off with rings, necklaces, earrings, and wedding bands.

“He chased them or tried to track them down and left the store,” Spilker said of the owner, who went to a neighboring business for help.  Police were called and a canvass of the area, along with help from the Nebraska State Patrol helicopter turned up nothing in finding any suspects.