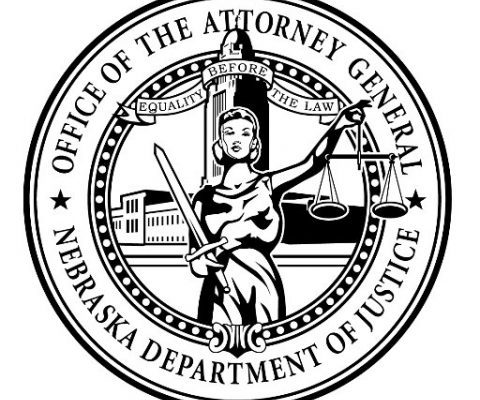 In the complaint, the multi-state coalition challenges federal guidance issued by the Equal Employment Opportunity Commission (EEOC) and the Department of Education (the Department) concerning issues of enormous importance. The guidance purports to resolve highly controversial and localized issues such as whether schools must allow biological males to compete on girls’ sports teams, whether employers and schools may maintain sex-separated showers and locker rooms, and whether individuals may be compelled to use another person’s preferred pronouns. The federal agencies claim that the guidance simply implements the Supreme Court’s decision in Bostock v. Clayton County, but that decision did not address any of the issues covered by the guidance.  The agencies have no authority to unilaterally resolve these sensitive questions, let alone to do so without providing the public with notice and an opportunity to comment.

“This case is about two federal agencies changing law, which is Congress’ exclusive authority. Not only do the agencies’ actions conflict with federal law, but also they did not follow the Administrative Procedures Act,” stated by Attorney General Peterson. “States have repeatedly challenged federal agencies when they have taken these kinds of actions and been successful.”

The EEOC and the Department have misconstrued the Supreme Court’s Bostock decision by claiming its prohibition of discrimination applies to locker rooms, showers, and bathrooms under Title IX and Title VII and requires schools to allow biological men who identify as women to compete in women’s sports. In fact, the Supreme Court specifically said it was not deciding those issues in Bostock.

For these reasons, together with the threat of withholding educational funding during a pandemic, the states were compelled to file this lawsuit.

The multi-state coalition asks the Court to declare the EEOC and Department guidance invalid and unlawful and to prohibit its enforcement.