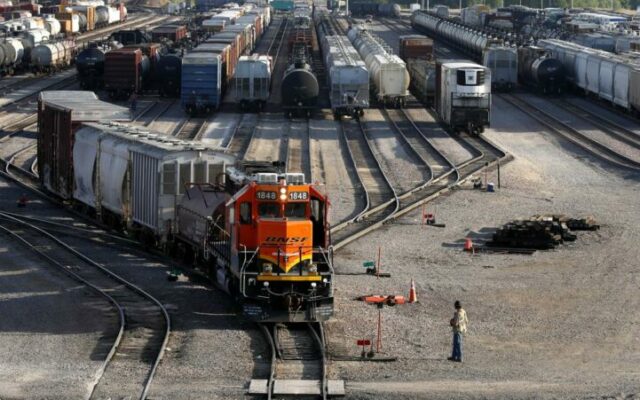 Omaha, NE (November 29, 2022)  President Joe Biden finds himself at odds with the nation’s major rail unions today, over his action to head off a nationwide strike.

Biden’s call for Congress to intervene in the railroad contract dispute undercuts efforts to address workers’ quality of life concerns and unions decried the move. But businesses stress that it is crucial to avoid a strike that would devastate the economy.

Biden and House Speaker Nancy Pelosi said Monday that lawmakers will be asked to vote this week to impose the terms of the deals the 12 unions agreed to before the original strike deadline in September even though four of those unions representing more than half of the 115,000 rail workers rejected them.

Biden said he reluctantly agreed that it would be best to override the union votes because the potential damage to the economy would be too great.