You’re pretty good but watch this 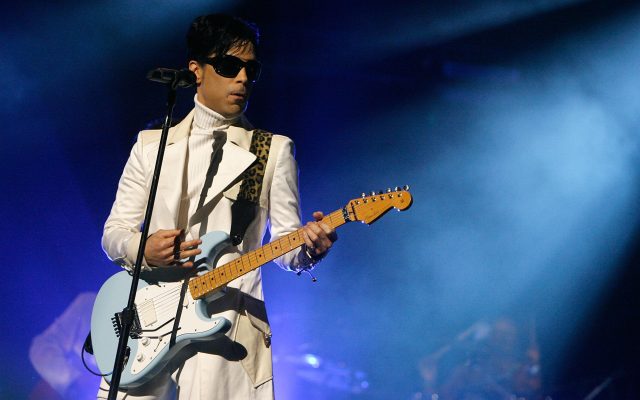 Have you seen the video from the 2004 Rock and Roll Hall of Fame ceremony? The stage was full of the best of the best musicians. Then there was Prince. I don’t know if anyone on the stage or in the audience knew how good Prince was. Prince could throw down with ANY guitar player. He was simply an amazing musician all the way around. It was certainly a giant loss to have no longer creating music.

Tommy Petty and a stage of the best musicians got together to play While My Guitar Gently Weeps from George Harrison. The song was moving along just fine until Prince took over the solo and blew every other artist off the stage. Jaws were dropping on the stage, in the audience and for anyone that has seen this clip. Have a look for yourself.